Would you like emails from us about important product updates and exclusive offers?

The official ebook and audiobook continuation of the hit show.

The official ebook and audiobook continuation of the hit show.

Our Needs To Shape Us: Part 1

It’s been 8 years since Project LEDA was destroyed for good, but all is not well.

Our Needs To Shape Us: Part 2

Cosima suggests something unthinkable after Charlotte's discovery, and Vivi faces a disaster in the lab.

Ex-cop Art Bell gets an unwelcome visitor, Cosima learns what GRIT had been up to, and Vivi digs deeper into her lookalikes.

As Vivi gets closer to the truth, the sestras convene an emergency Clone Call, and Charlotte makes an outrageous proposal.

To Ignore the Obvious

Every Child Is Cast From Paradise

What A Living World Will Demand

The worst has happened; now the real fallout begins.

Kira begins to understand the magnitude of what has been unleashed.

A Harvest of Survivors

Alison and Donnie's undercover mission takes them to tantalizing places and Vivi talks to the sestras.

Which Aspect We Embrace

Art’s in danger, Charlotte makes a revelation, and Vivi confronts the weapon developer.

Cosima and Delphine confront the real mastermind behind it all.

Fatale Beyond Femme Bundle — 30% off 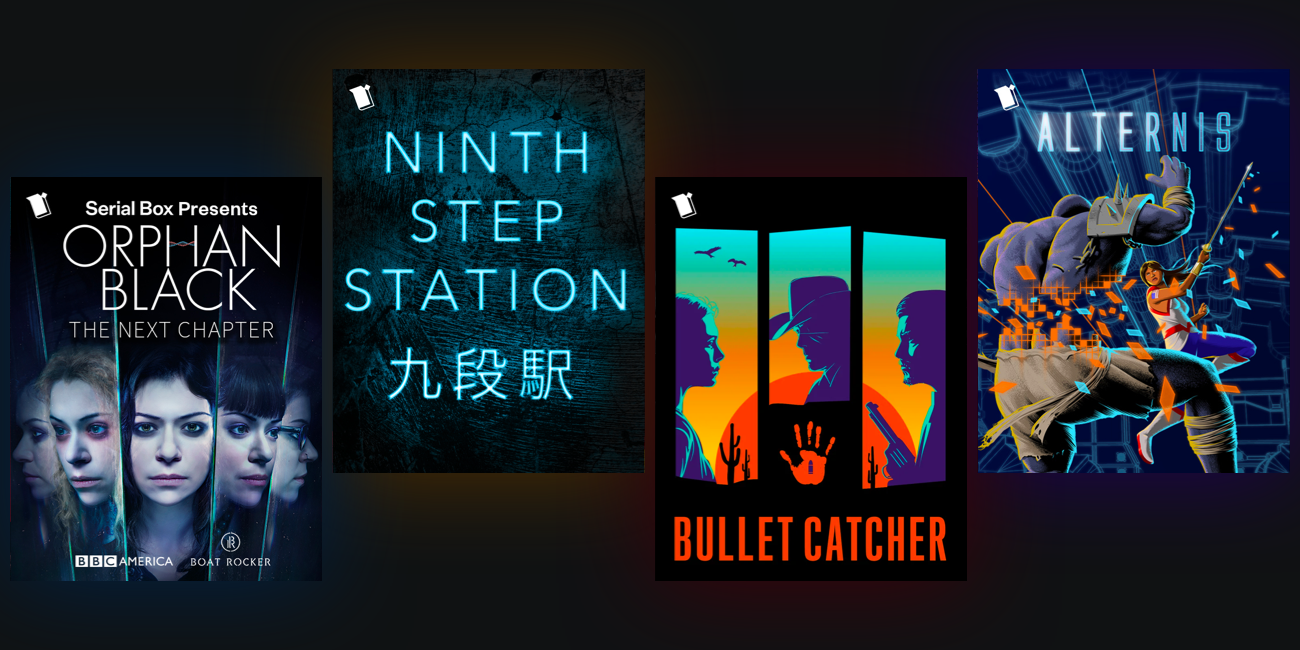 I want it now

Fatale Beyond Femme Bundle — 30% off